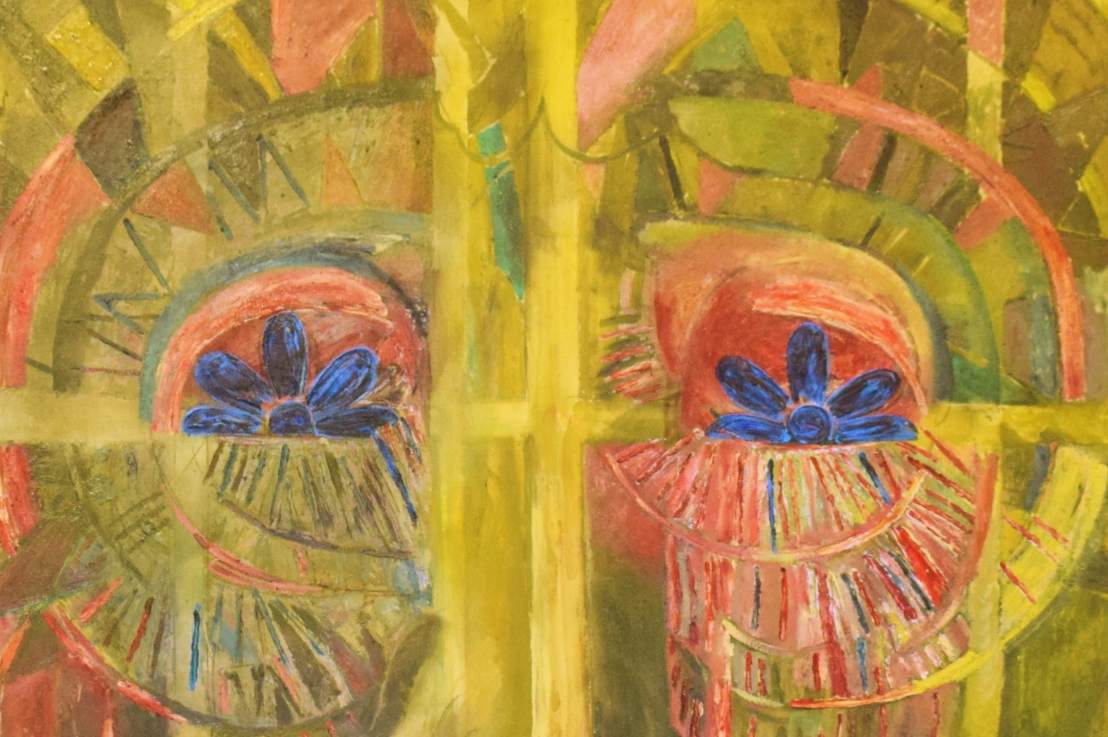 The scene of Christ being sentenced to death has a long history in Christian art. This is mostly due to the episode being the very first of the ‘Stations of the Cross’, the popular devotion that encourages Catholics to meditate on the suffering and death of Christ.

Christ’s condemnation to death is covered in all four of the gospels (Matthew 27:1-26; Mark 15:1-15; Luke 22:13-25; John 19:1-16). The event took place at the headquarters of Pontius Pilate, the Roman governor of Judaea. There, Pilate questioned Jesus about the accusations against him and was amazed when he stayed silent.

In the meantime, a crowd had gathered outside to demand the release of a prisoner. This was an annual custom during the Passover festival. So Pilate consulted the crowd about who should be released, thinking that they would ask for Jesus. However, egged on by the chief priests, the mob asked for the release of a murderer named Barabbas. They also demanded that Christ be crucified.

But Pilate did not really think that Christ was guilty, particularly since his wife had tried to talk him out of the idea. He therefore presented Christ to the crowd, wearing a crown of thorns and a purple robe, in the hope that they would take pity on him. Pilate dramatically told them: ‘Here is the man’.

However, the plan backfired. The crowd shouted all the more for the release of Barabbas and for Christ to be crucified. Sensing a riot was about to break out, Pilate finally agreed to their demands. Nevertheless, in an attempt to avoid responsibility for the death, he washed his hands in front of the crowd, saying ‘I am innocent of this man’s blood’.

The Latin wording of Pilate’s announcement to the people: ‘Here is the man’ (Ecce Homo) later inspired a new artistic representation of the suffering Christ. From the 15th century onwards, artists pictured Jesus in a sorry state, being presented by Pilate to the public.

The theme is picked up in this vivid oil painting of the First Station of the Cross. Painted by the celebrated artist Norman Adams in 1994, it was commissioned as part of a set of all 14 Stations for The Hidden Gem church in Manchester. The series was first exhibited at the Royal Academy in London before being unveiled in the church in 1995.

This colourful yet shocking painting, entitled Ecce Homo, is a close-up of Christ wearing the crown of thorns. Each of the Stations painted by Adams focuses on the face of Christ, revealing his deep pain and suffering. This very human series of Stations packs a real emotional punch, gradually unfolding the tragedy of Christ’s death. The image, with its flowers for eyes, almost resembles an African funeral mask in its portrayal of the terror experienced by Jesus.

Where to find this work of art
The Hidden Gem, Manchester