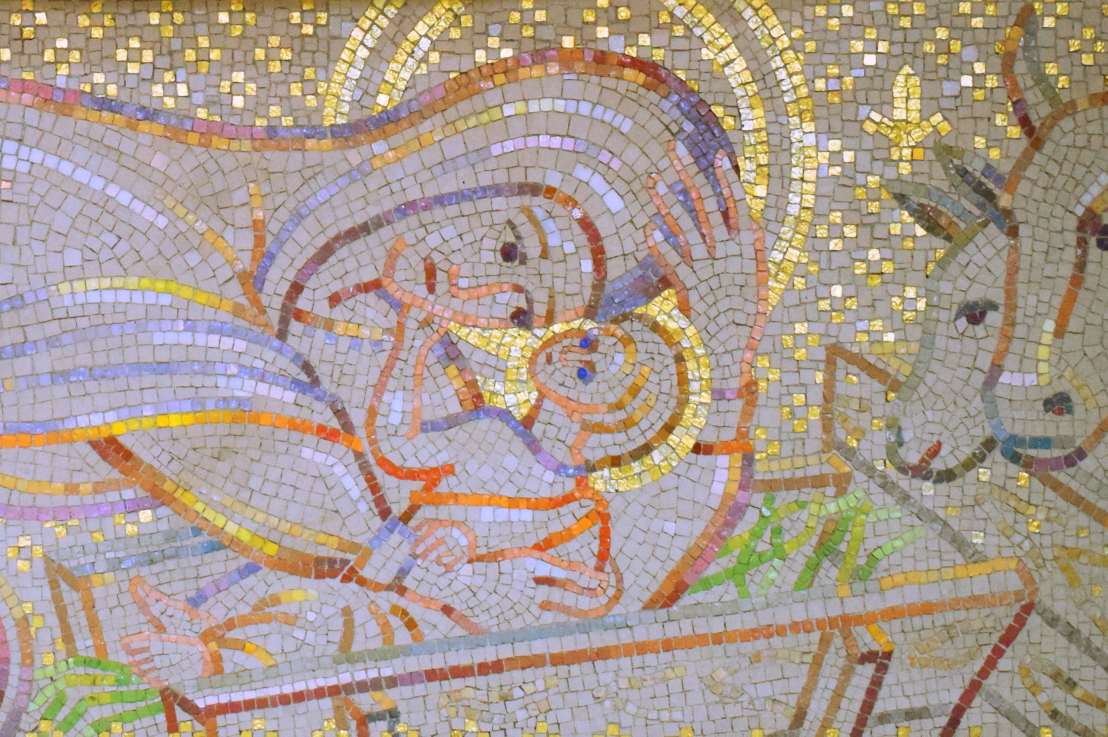 “But from you, O Bethlehem Ephrathah, among the tiniest of the clans of Judah, from you will come forth for me one who is to be a ruler in Israel, one whose origins are from the distant past, from ancient times.” (Micah 5:1)

Micah was one of the Twelve Minor Prophets and possibly also a judge. He was active during the reign of three of the kings of Judah, including Hezekiah (roughly 757-698 BC). He lived at the same time as the prophet Isaiah and spoke of the upcoming exile and ruin of Jerusalem. But Micah also spoke about how the future Messiah would come from King David’s hometown, Bethlehem.

He wrote: “But from you, O Bethlehem Ephrathah, among the tiniest of the clans of Judah, from you will come forth for me one who is to be a ruler in Israel, one whose origins are from the distant past, from ancient times. Therefore, the Lord will abandon them only until she who is in labor has given birth. Then those of the people who survive will be reunited with the Israelites. He will rise up to shepherd his flock by the strength of the Lord, in the majesty of the name of the Lord his God. And they will live in security, for then his greatness will be renowned to the ends of the earth. He will ensure their peace. (Micah 5:1-5)

St Matthew’s gospel describes how King Herod’s advisors told him that based on this text, the Messiah would be born in Bethlehem (Matthew 2:1-6; cf John 7:40-42). In St Luke’s gospel, we read of the fulfilment of this message in the angel’s words to the shepherds: “Do not be afraid, for I bring you good news of great joy for all the people. For this day in the city of David there has been born to you a Savior who is Christ, the Lord.” (Luke 2:10-11)

This mosaic scene of Christ’s birth in Bethlehem is found on the front of an altar in a side chapel of Notre Dame de France, the French church in London. It was created by the Russian artist and mosaic specialist Boris Anrep in 1954. In this mosaic, we glimpse a loving moment between the Virgin and the Christ child, while she lays him in a manger in the stable.