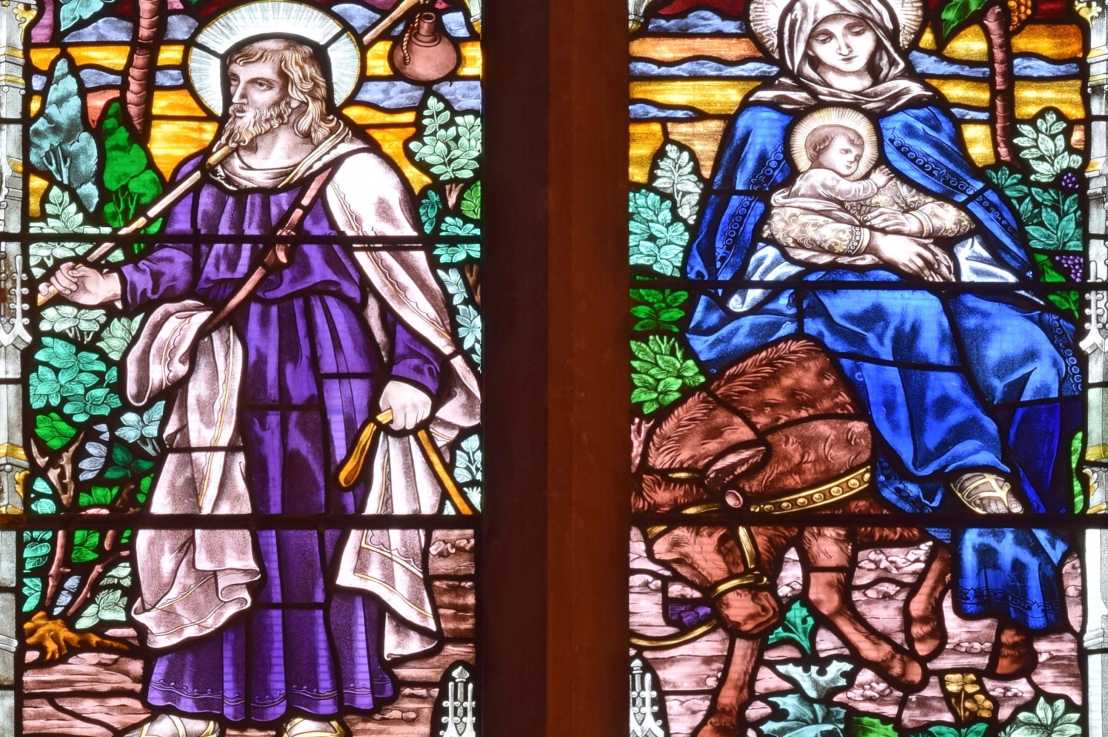 While Isaiah was prophesying in Judah, a new prophet’s voice was heard in the north, in the land of Israel. His name was Hosea and he lived in the 8th century BC. He was the first of the Twelve Minor Prophets. Hosea spoke of God’s love for Israel, how the nation had continually failed to respond to that love, and the blessings that would come from returning to God.

Towards the end of his book, the prophet recalled the exodus, when under the leadership of Moses, the Israelites left Egypt for the Promised Land. Hosea described Israel as God’s child, saying: “When Israel was a child, I loved him, and out of Egypt I called my son.” (Hosea 11:1) This was a nod to the book of Exodus, where Israel is described to Pharaoh as God’s “firstborn son” (Exodus 4:22-23).

In this text, Hosea was primarily referring to the original exodus of Moses and the Israelites from Egypt. However, in his gospel St Matthew explains that the passage actually has a secondary, hidden meaning. He says that it also referred to a future event – the return of the Son of God from Egypt. (Matthew 2:13-15) This was a secret clue that the child Jesus, like the Israelites before him, would spend some time in Egypt.

When the murderous King Herod desperately searched for the newborn Messiah, it was not safe to stay in Bethlehem. Warned by an angel and led by St Joseph, the Holy Family escaped into Egypt. They spent some time there until Herod was dead and the coast was clear. An angel then told St Joseph that they could return and so, as St Matthew says, Hosea’s prophetic words were fulfilled.

This stained glass scene picturing the journey of the Holy Family from Egypt is found with St David’s Metropolitan Cathedral, Cardiff. Produced by Mayer of Munich in the late 19th century, it features St Joseph leading the Virgin and the sleeping Christ Child home on a donkey. The palm trees in the background are an artistic reference to the land of the Nile.