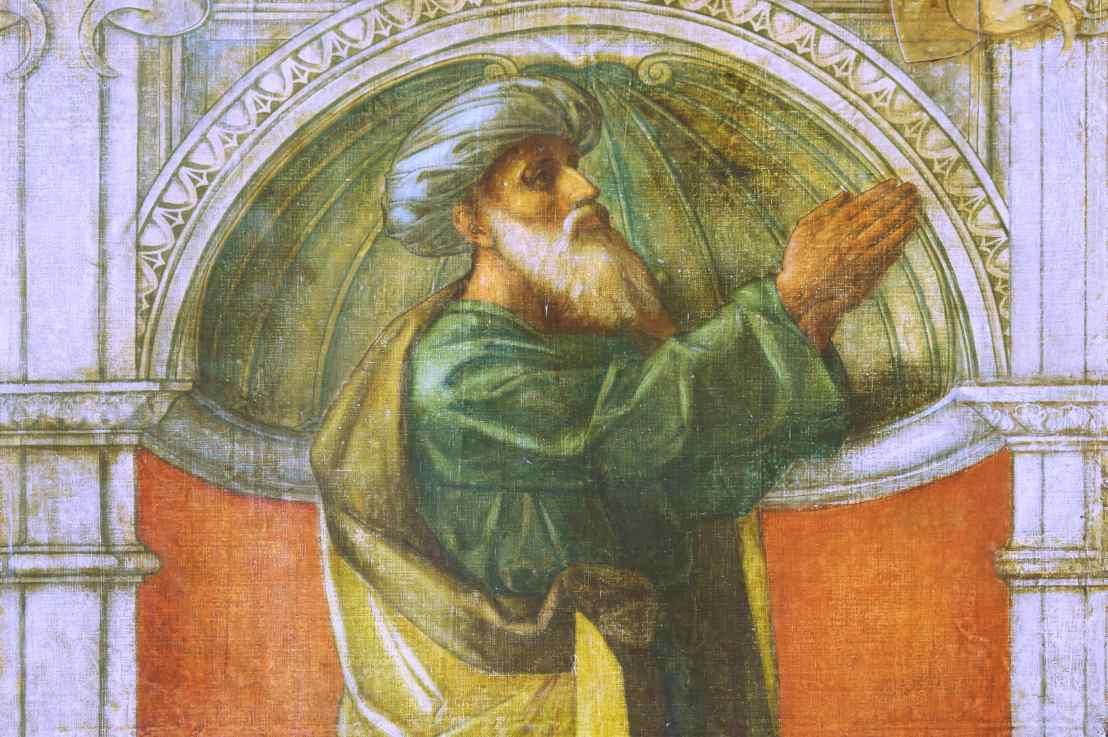 Samuel was a prophet and the last judge to rule over Israel. His story is told in the first book of Samuel. From there we learn that he appointed the first two kings of Israel, Saul and David. Samuel also successfully prayed for victory over Israel’s enemies, the Philistines, and led a spiritual renewal of the nation.

The Bible describes Samuel as an honest man who was close to God. It says: “As Samuel grew up, the Lord was with him and let none of his words fall to the ground. And all Israel from Dan to Beer-sheba knew that Samuel was a trustworthy prophet of the Lord.” (1 Samuel 3:19-20)

He also took his responsibilities as a judge seriously. “Samuel judged Israel all the days of his life. He went on a circuit year by year to Bethel, Gilgal, and Mizpah; and he judged Israel in all these places. Then he would come back to Ramah, for his home was there; he administered justice there to Israel, and built there an altar to the Lord.” (1 Samuel 7:15-17).

When he grew old, Samuel appointed his two sons, Joel and Abijah, to help him in his work. However, they turned out to be corrupt judges and this led to calls for them to be replaced by a king. When Samuel consulted God about this, he got permission to go ahead and appoint Israel’s first king.

God told Samuel to choose Saul, a handsome man from a wealthy family, as the new king. So Samuel anointed him with oil and publicly proclaimed him as the new king at Mizpah, near Jerusalem. At this gathering of all of the tribes of Israel, “Samuel told the people the rights and duties of the kingship; and he wrote them in a book and laid it up before the Lord.” (10:25).

Unfortunately, Saul later proved to be a bad king. Therefore, God told Samuel to anoint a shepherd boy named David as his replacement. Samuel did so, but never got to see David become king himself. He died and was buried in his home-town of Ramah, while the whole nation mourned.

This mural of the prophet Samuel is found behind the high altar within the sanctuary of the Chapel of St John the Baptist, Brighton. It was painted in 1890 by the Gothic Revivalist Nathaniel Westlake. The scene appears to be marouflage, which means that Westlake would have painted onto canvas and then glued it to the wall. The arch behind Samuel reflects the Renaissance Revival architecture of the sanctuary and forms part of a wider scheme.

The picture forms part of a group of four key biblical leaders – St Peter, Samuel, Melchizedek and St Paul. With his hands clasped together, the painting underlines Samuel’s reputation as a man of prayer (cf Psalm 99:6). The image would have reminded a priest at the high altar of his role as a representative of the people before God. 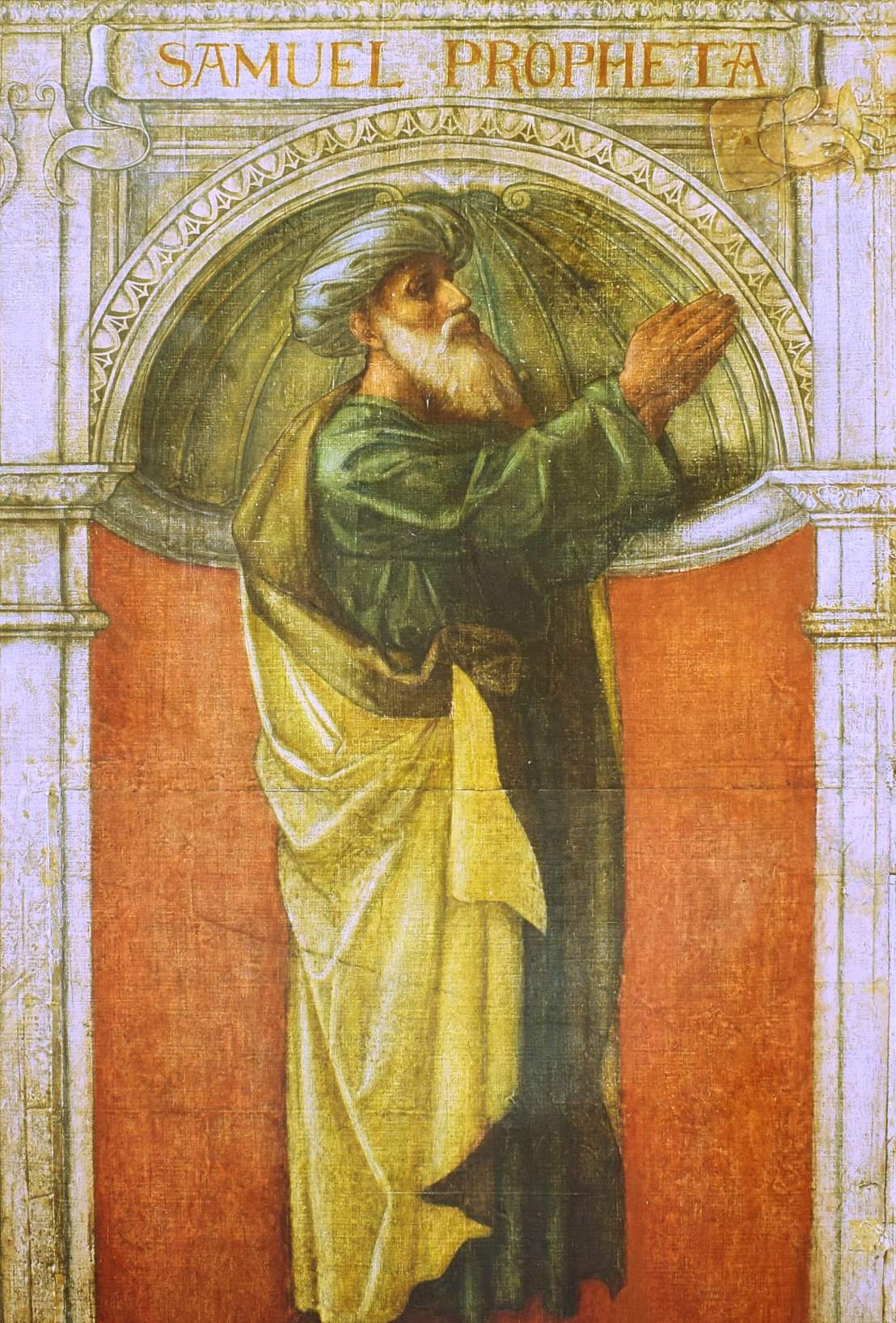 Where to find this work of art
St John the Baptist, Kemptown