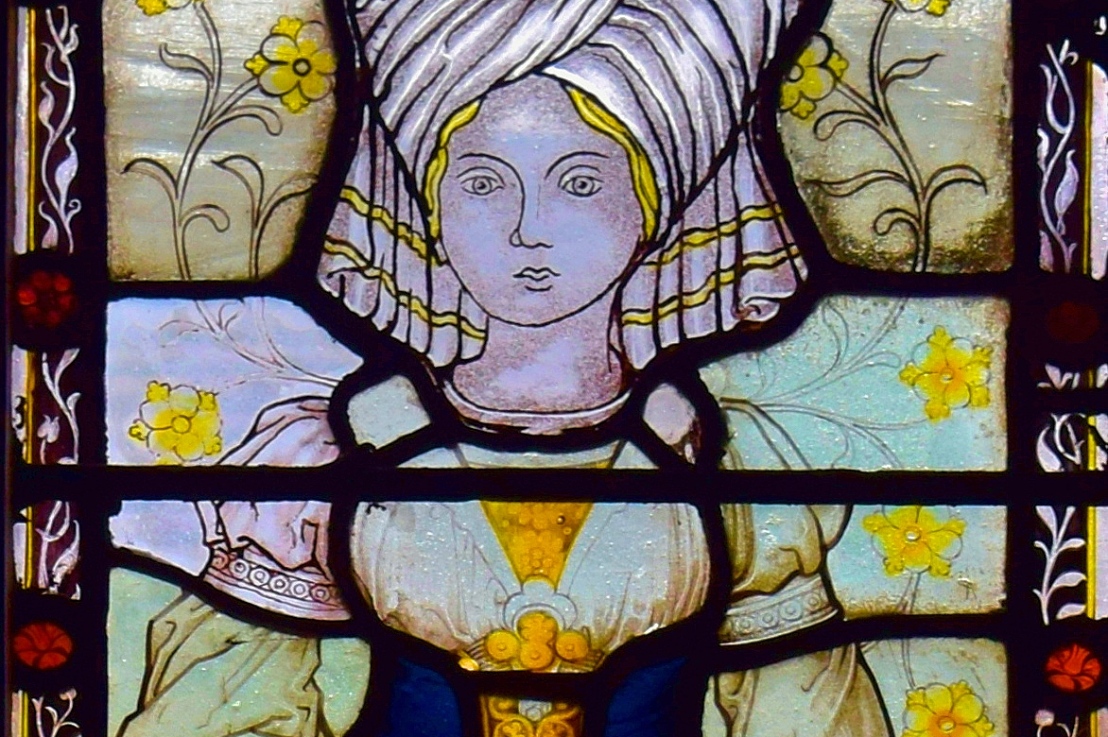 Rebekah is a central figure in one of the great family dramas of the Bible. She was the wife of Isaac and the mother of twin boys – Esau and Jacob. She was also a distant ancestor of Christ.

Her story is found in the book of Genesis, which explains how Abraham sent his servant Eliezer on a special mission to his home town of Nahor. His mission was to find a suitable wife for his son Isaac – a woman from his own clan.

Eliezer travelled to Nahor and waited at a well, praying to God for the right woman to appear. He then immediately met the beautiful Rebekah, who had come to the well to draw water. Convinced that this was a sign, Eliezer then acted as a match-maker between Rebekah and Isaac.

When the two first met, it was love at first sight for Isaac and they quickly married. However, it was not all plain sailing for the couple. They struggled to conceive, but Isaac prayed to God for a child and eventually, Rebekah fell pregnant with twins.

While she was pregnant, Rebekah herself prayed to God – who then shared a mysterious prophecy with her. She was told that her twins (and their descendants) would be rivals – and that unusually, the elder child would lose out to the younger. This prophecy eventually came true, as her twin boys Esau (the elder) and Jacob (the younger) constantly fought and eventually fell out very badly.

Part of the reason for their biggest fight was that Jacob – with Rebekah’s help – tricked his father Isaac into giving him the family blessing instead of to Esau. Was this an act of scheming calculation on Rebekah’s part, or an act of obedience to God’s prophecy, which was known only to her? Whichever was the case, the blessing went to Jacob, who went on to be the ancestor of the Israelites.

Since Rebekah only became pregnant due to the intervention of God, she was later understood to anticipate the Virgin Mary. This stained glass image reflects this understanding, as it’s found within the Lady Chapel of St Mary’s, Clapham, along with similar windows picturing other Old Testament women.

The window was designed by the Gothic revivalist John Francis Bentley but produced in 1888 by the artist Ion Pace (who worked for the Clayton & Bell studio). The image shows Rebekah holding the pitcher she was carrying when she originally met Eliezer at the well.

Where to find this work of art
St Mary’s, Clapham