After his resurrection, Christ continued to appear to his disciples for forty days, at various times and in various ways. His third appearance was on the shores of Lake Galilee (known in St John’s gospel as the ‘Sea of Tiberias’). This was where Christ had previously called several of the apostles, as well as fed … END_OF_DOCUMENT_TOKEN_TO_BE_REPLACED 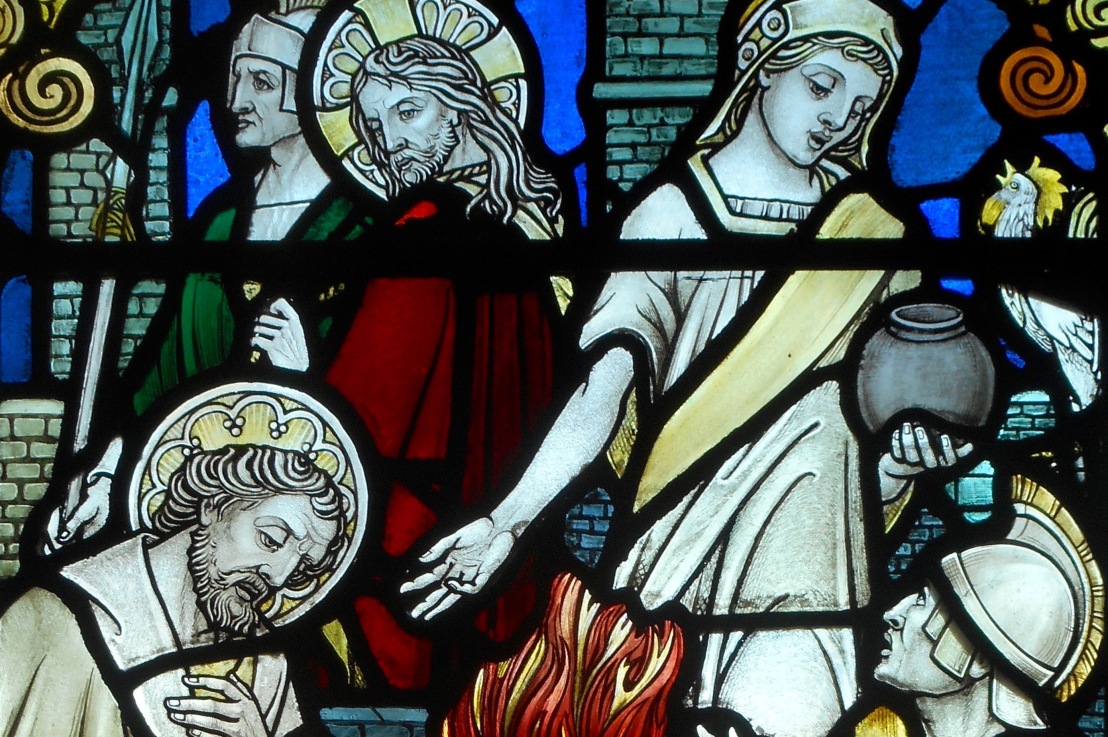 The story of how St Peter denied being a follower of Christ is found in all four gospels, but this particular scene is based on St Luke's account (cf Matthew 26:69-75; Mark 14:66-72; John 18:15-27). After Christ had been arrested and taken to the high priest's palace, St Peter followed along and lingered in the … END_OF_DOCUMENT_TOKEN_TO_BE_REPLACED